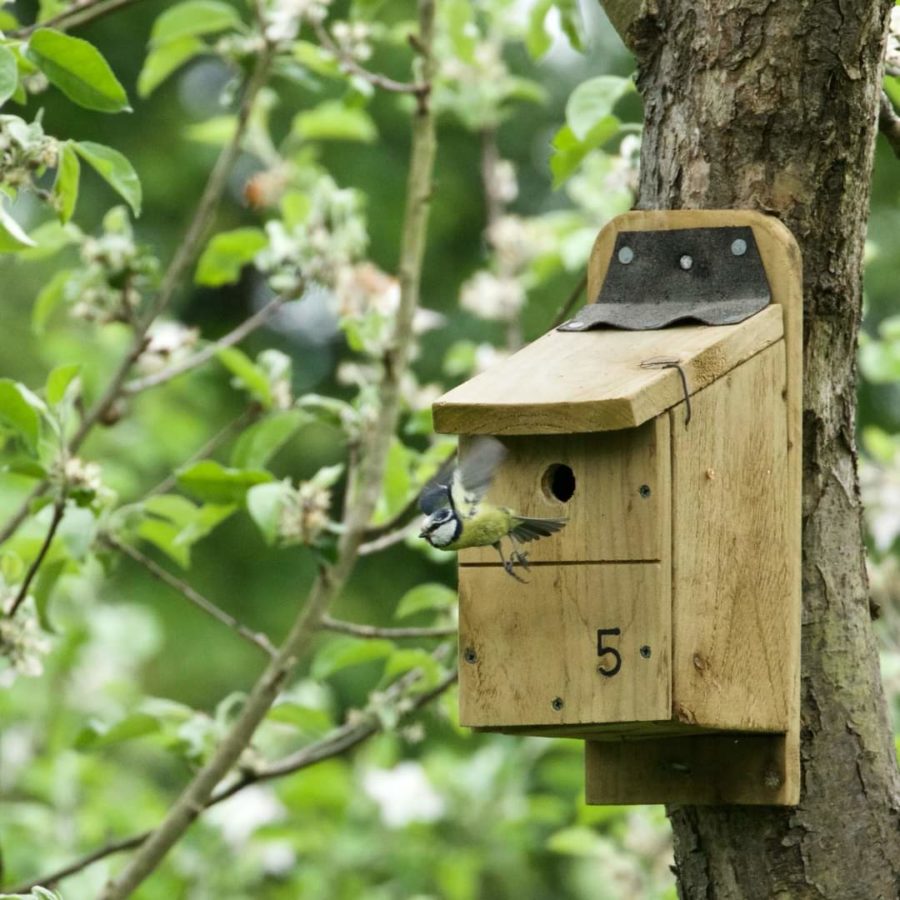 In the early 1980’s, Northamptonshire County Council lead the way in promoting the modern-day Pocket Park concept in the UK. Pocket Parks are small areas of countryside that are looked after by local communities for conservation and quiet recreation. They are places where everyone can explore and enjoy the pleasures of the countryside and wildlife.

Warmington has two Pocket Parks, both established in 1997. We were the first village to set up two Pocket Parks simultaneously, and the first to have an orchard. Big Green Pocket Park is located on the eastern side of the village while the other is a small orchard in Eaglethorpe.

Report problems at the Pocket Parks 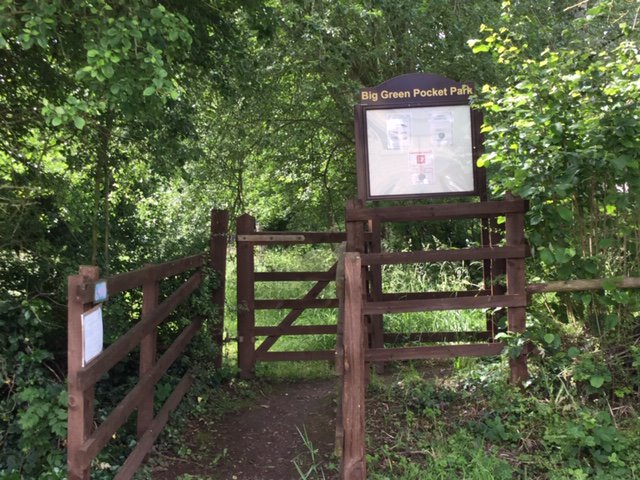 Big Green was once part of Warmington’s Great Green, one of several village-edge commons that were enclosed about 1800. The Pocket Park was created on derelict land owned by East Northants Council and was later transferred to the ownership of Warmington Parish Council. Apart from a brief period when the site was used for allotments, the site was previously unused for many years.

Children attending the village school at the time helped develop a meadow area with a butterfly garden, bog garden / pond, thriving hedgerows and even a living willow igloo. Over time, the Pocket Park has been used as an outdoor classroom and a place for imaginative play.

The Orchard Pocket Park was created to protect and nurture a traditional orchard that was originally within the grounds of the Mill House, but became detached when land for the A605 village by-pass was purchased in 1985.

Traditional orchards are dominated by older, less intensively managed ‘standard’ trees that are planted at relatively low densities; they can have significant ecological value and diversity. Many of the apple varieties have historical associations with the local area and are at risk of being lost by the decline of traditional orchards. Work is on-going to identify more of the fruit varieties and to map their location within the orchard. Appropriate care plans are being developed to restore and regenerate some of the older trees. The total area of traditional orchards within the UK has declined in recent years, making the conservation of those that remain a high priority.

The Orchard Pocket Park is maintained by a group of volunteers in such a way as to manage and improve the health and productivity of the orchard fruit trees. Consideration is given to habitat and wildlife by enhancing biodiversity within the orchard, while also providing an area for us all to quietly enjoy. If you would like to contribute a little of your time by becoming involved, please get in touch via warmingtonorchard@gmail.com. 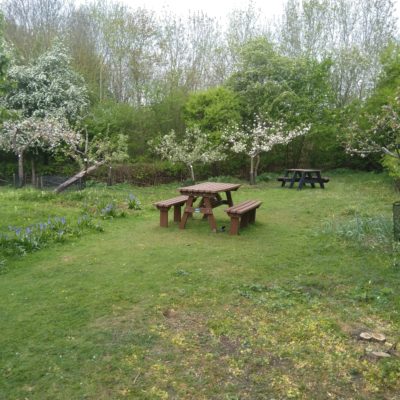 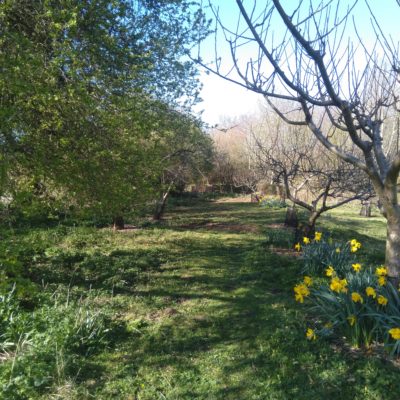 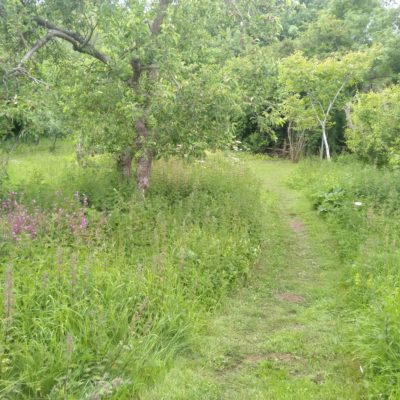 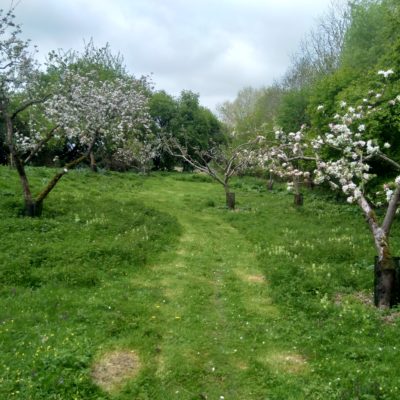 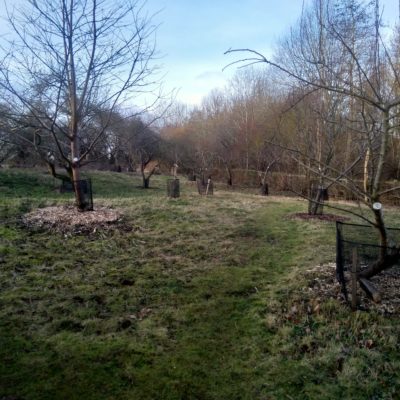